Cardiomyocytes fuse when the heart grows and regenerates 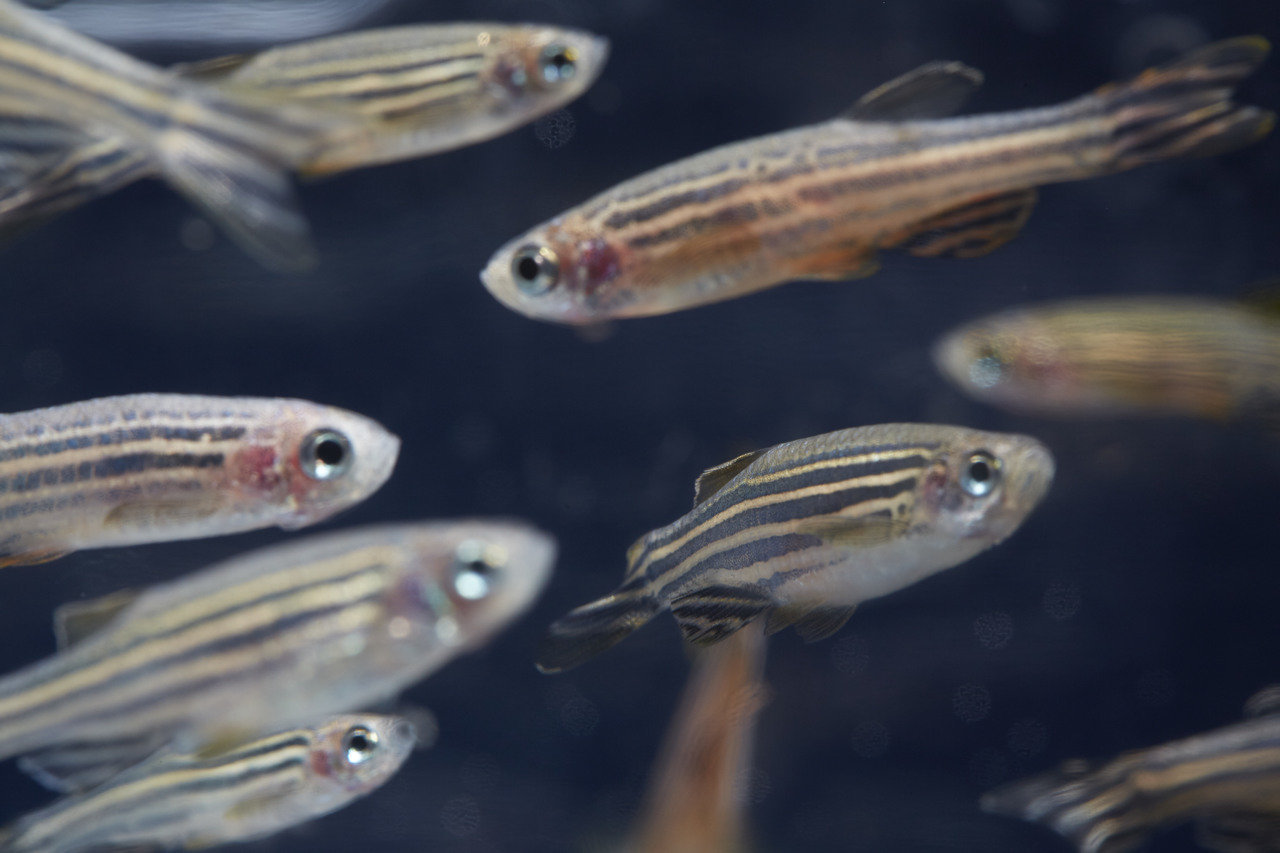 Cardiomyocytes fuse during cardiac development and regeneration. A scientist of the German Centre for Cardiovascular Research (DZHK) discovered these previously unknown processes with the aid of genetically modified zebrafish in which fused cells fluoresce.

Cells fuse for different reasons. It is well known that skeletal muscle fibres develop from fused myoblasts. Cell fusion also seems to play a role in diseases such as cancer. Reprogramming differentiated cells through fusion and thus stimulating their growth is moreover a therapeutic vision for many diseases. Yet the mechanisms that underlie fusion are not well understood and it is unclear how significant this process is. Ultimately, there has previously been a lack of suitable models and tools to observe fusion in living organisms under normal conditions.

The DZHK scientist Dr. Suphansa Sawamiphak and colleagues at the Max Delbrück Center for Molecular Medicine in the Helmholtz Association (MDC) in Berlin and at the Max Planck Institute for Heart and Lung Research in Bad Nauheim have now succeeded in genetically modifying zebrafish in such a way that they can reliably identify cell fusion in the living organism. They named their system Fluorescence Activation after Transgene Coupling, or FATC for short. In this system, a fluorescent reporter gene is only read when cells fuse together. These cells glow under the fluorescence microscope. Using this, they observed for the first time that cardiomyocytes in fish fuse. This fusion is transient: the cells fluoresce only for as long as they are fused together. When they separate, the luminous signal is lost.

“What is special about our system is that we can render fusion visible throughout the body”, says Sawamiphak. “Previously, cell fusion could only be observed if tagged cells, such as bone marrow cells, were transplanted and whether the cells fuse in specific tissues was then tracked. Tissue and cell type were therefore predetermined; unknown fusion processes thus remained concealed.”

Damaged zebrafish hearts are capable of regenerating fully. The Berlin-based researchers now observed that cardiomyocytes fuse during this phase. Moreover, they could detect the occurrence of this process during the development of the fish larvae. “We expected fusion during the regeneration of the damaged heart. However, that it occurs during development was very surprising”, reports Sawamiphak.

Cell growth is linked to fusion

Further investigations showed that the proportion of fused cells dropped by more than half in the adult fish hearts in comparison to the larval hearts. “The healthy adult myocardium also only has a low cell growth”, says Sawamiphak. “For this reason, we investigated whether transient cell fusion is linked to mitotic activity.” The findings show that the cardiomyocytes which experienced membrane fusion represent a highly proliferative subpopulation in the developing heart. The researchers could also observe this link between cell growth and cell fusion in the regenerating adult fish hearts. Following an injury, the cell proliferation rate generally increases enormously. And in the genetically modified zebrafish, the fluorescent and thus fused cells constituted a significant proportion of these proliferative cells in the heart. Sawamiphak suspects that transient fusion prepares cardiomyocytes for proliferation.

Next, the DZHK scientist and her team intend to ascertain how exactly cardiomyocyte fusion and mitotic activity are correlated, and analyse the mechanisms of cell fusion. “Our findings show fundamental mechanisms in zebrafish. We thus hope to better understand the distinct regenerative capacity of the zebrafish heart and provide new avenues for repairing the damaged mammalian heart”, Sawamiphak is looking to the future.