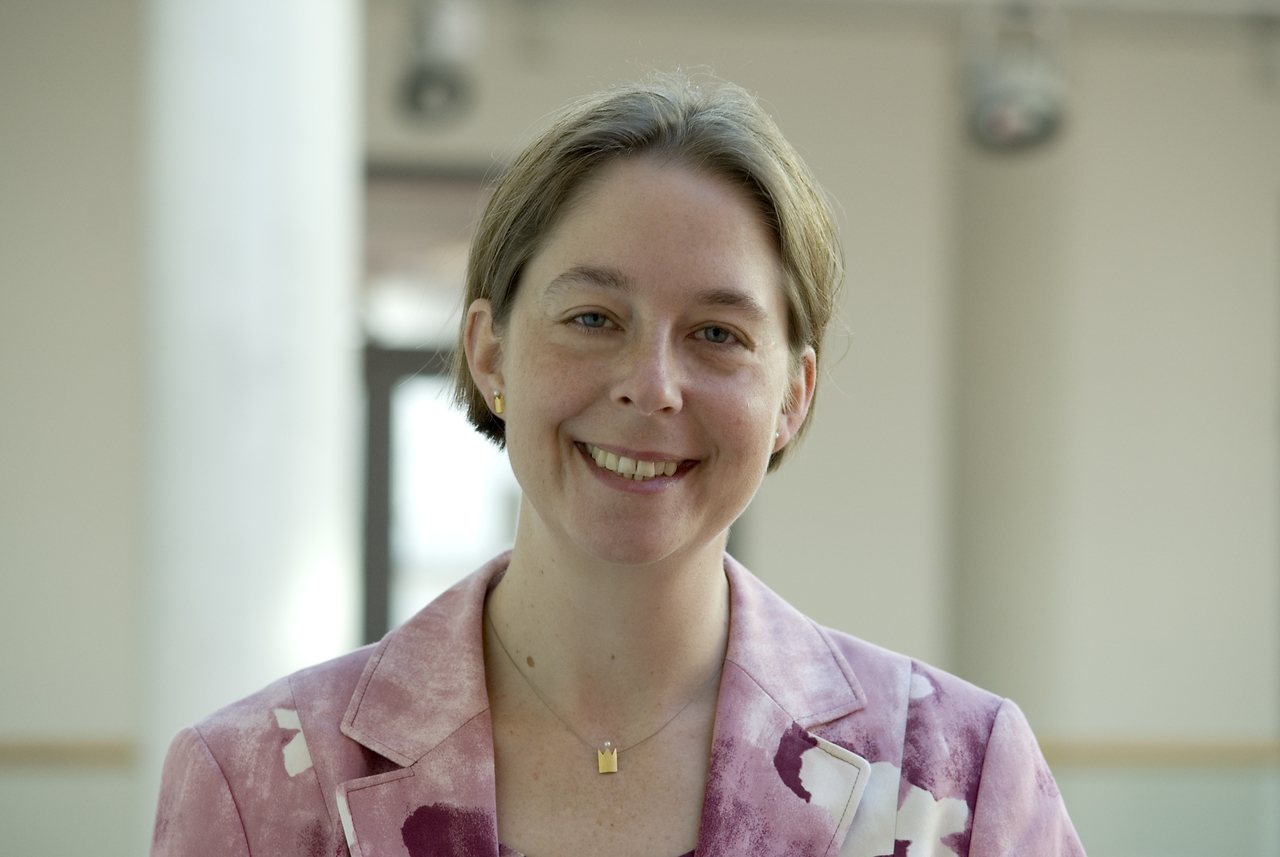 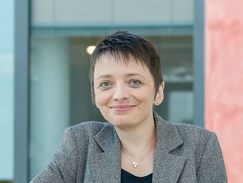 Myocardial infarction differs in men and women. Women fall ill later, but they die from it more often. Overall, men are affected more often. These and further differences are not attributed to the X chromosome. This was discovered by an international consortium under the direction of researchers from Lübeck in the largest study of the X chromosome on genetic factors for coronary heart disease and myocardial infarction. They report on it in “Scientific Reports”.

The consortium CARDIoGRAMplusC4D investigated the human X chromosome for genetic factors that could have an influence on coronary heart disease and myocardial infarction for the first time. This was the first study ever to search for triggers of complex diseases on the X chromosome.

Prof. Inke R. König and Dr. Christina Loley from the Institute of Medical Biometry and Statistics at the University of Lübeck as well as Prof. Jeanette Erdmann from the Institute for Integrative and Experimental Genomics at the University of Lübeck conducted the study that included 100,000 people. More than 80 scientists from 14 different countries were involved. The study was mainly financed by the German Centre for Cardiovascular Research (DZHK) and the Federal Ministry of Education and Research (BMBF) within the scope of the e:Med programme (e:AtheroSysMed).

The human genome consists of 22 so-called autosomes and the two gonosomes X and Y. Men carry one X and one Y chromosome each, while women have two X chromosomes. In comparison to the Y chromosome, which only carries very few genes, the X chromosome contains around 2,000 genes. “Genome-wide association studies” (GWAS) have significantly contributed to our understanding of the genetics of coronary heart disease and myocardial infarction in the last 10 years. However, the X chromosome was always left out in these studies” says Jeanette Erdmann.

This is mainly due to the methodology: for analyses of the X chromosome, men and women have to be treated separately and methods specifically adapted to the X chromosome are required. For their current study, the researchers have developed a new evaluation pipeline for the analysis of the X chromosome and have applied it to the largest data set of myocardial infarction patients and healthy control subjects world-wide.

Surprisingly, the researchers of the consortium could not identify a gene region on the X chromosome associated with the risk of disease. Jeanette Erdmann says, “The result of this study astonished us all, since it has been known for many years that cardiovascular diseases occur at different points in time and vary in severity in men and women. The gonosomes were held responsible for these differences too”. Thus, the study suggests that other factors such as hormones, nutrition or lifestyle must be responsible for the differences.

Inke König adds, “Due to the unique size of our study, we can almost certainly exclude that we overlooked relevant associations. Therefore, we will now intensify our search for other factors that can explain the differences between women and men in myocardial infarction“.

Prof. Heribert Schunkert (Deutsches Herzzentrum Munich), also involved in the study adds: “This is an important step for developing gender-specific preventative care or even therapeutic strategies“.