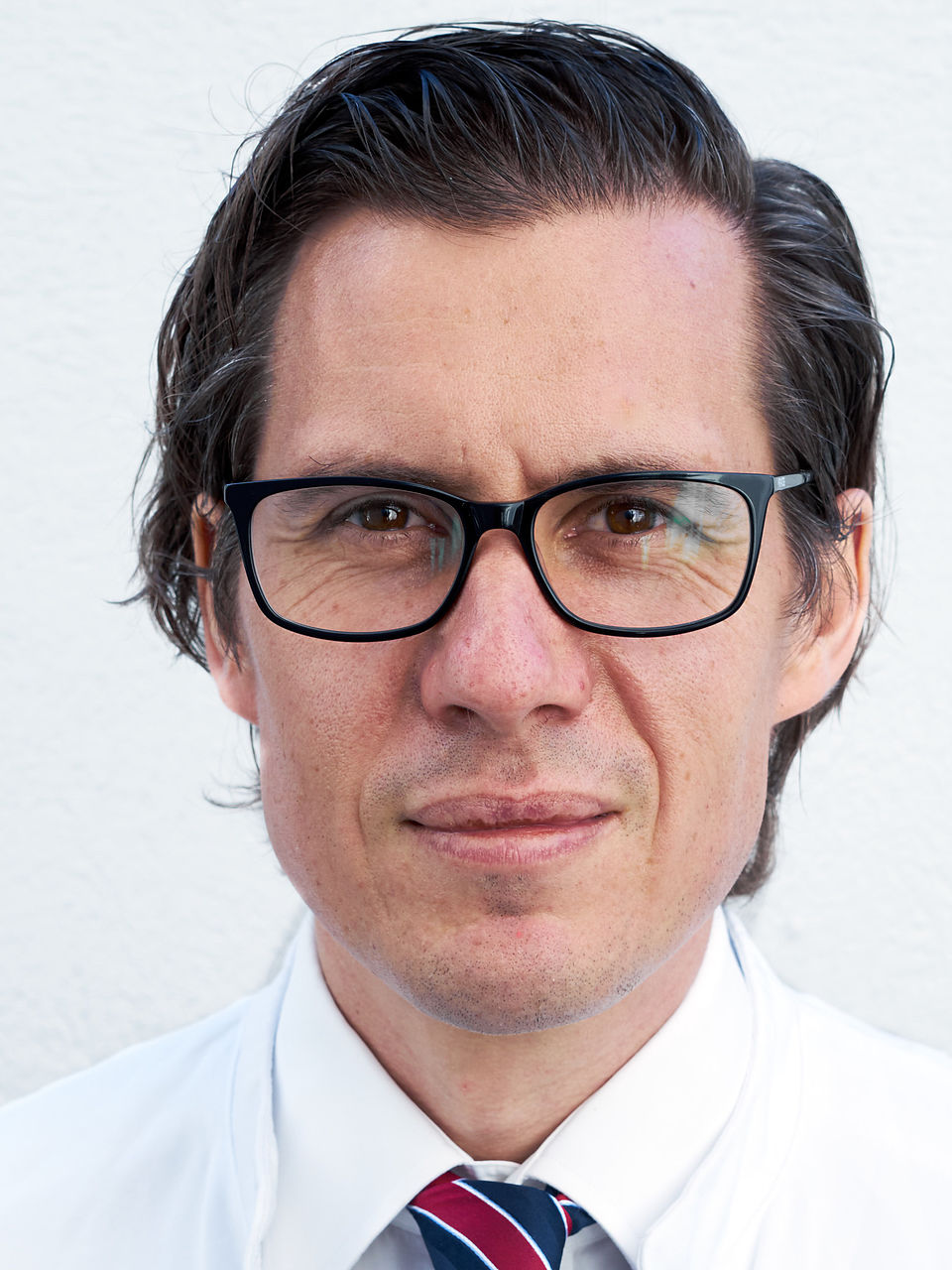 A small insertable monitor could flag impending complications such as cardiac arrhythmias in certain patients following myocardial infarction. If preventive measures are then taken in good time, the prognosis of those patients could be improved. Whether this really works is now being investigated in the SMART-MI* study recently launched by the German Centre for Cardiovascular Research (DZHK).

Patients who have survived a myocardial infarction still have a higher risk of dying from complications years after the event. Roughly half of all mortalities in that patient population are due to sudden cardiac death. From a state of apparent well-being, cardiac arrhythmia occurs whereby the heart lapses into life-threatening ventricular fibrillation and ultimately stops beating altogether.

In Germany, every year some 280,000 patients survive a myocardial infarction. Patients whose heart sustained severe damage during the infarction and is pumping only poorly have a particularly high risk for sudden cardiac death. According to medical practice guidelines, such patients should therefore have a defibrillator implanted which, in the event of an emergency, delivers an electrical current to the heart thereby restoring the right rhythm.

In the much larger patient cohort, the pump function of the heart is only mildly to moderately reduced after myocardial infarction thanks to rapid re-opening of the blocked blood vessel. But even among this group there are many who subsequently die of sudden cardiac arrest, in fact in total more than twice as many as in the above-mentioned high-risk group. So far, doctors have not been able to predict which patients in the group with less severe heart damage face a particularly high risk, which is why these patients are also not taken into account in the current guidelines regarding special preventive measures.

From experimental studies we know that in high-risk patients disturbances in the autonomic nervous system may exist which trigger these dangerous arrhythmias. Researchers led by cardiologist Prof. Axel Bauer from the DZHK partner site Munich (Klinikum der Universität München) have developed computer-based ECG methods with which they can measure such disturbances. “Using this method we were able to identify a new high-risk group with only mildly to moderately reduced pump function who nevertheless had a similarly poor prognosis as classical high-risk patients with severely reduced pump function. We are talking about a numerically relevant group of patients here”, says Bauer.

The SMART-MI study is the first to focus on this patient group. Half of the 400 “new” high-risk patients will have an insertable cardiac monitor (ICM) implanted at the beginning of the study which will allow doctors to capture precursors of life-threatening rhythm disturbances by telemetry. The other half will serve as the control group.

The implanted monitor continuously sends signals to a data centre at Klinikum der Universität München (University Hospital of Munich). If precursors of dangerous rhythm disturbances are registered, the patient will be called in immediately. The doctors then search for possible causes, such as an impending new myocardial infarction, which can then be treated accordingly. The medical professionals have a lot of experience with the implantation of these monitors as they have long been implanted routinely in patients with unexplained fainting spells or for follow-up monitoring of patients after ablation of atrial fibrillation.

The aim of the SMART-MI study is to demonstrate whether the ICMs can reliably flag precursors of impending complications such as dangerous heart rhythm disturbances in the post-infarction patient group mentioned above and to determine whether their chances of survival improve as a result. Besides the 17 clinical partners of the DZHK, other clinics will also enroll patients in the study.