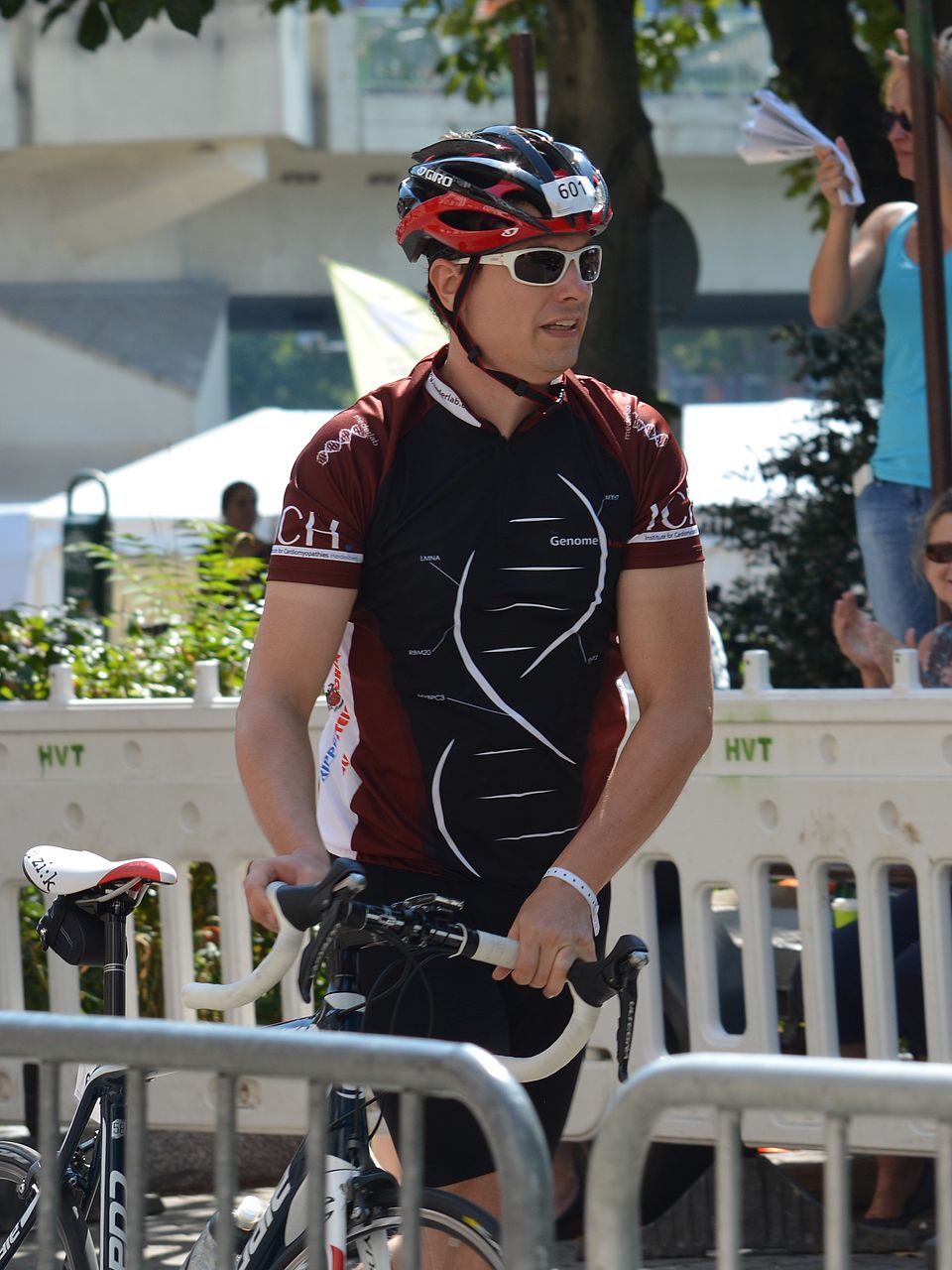 Investigators evaluate over 45 studies and test themselves in an experiment.

When a person passes out after strenuous physical activity, doctors routinely test for the presence of blood markers indicating that a heart attack or pulmonary embolism has taken place. Investigators at the German Center for Cardiovascular Research (DZHK) have conducted a systematic review of studies on this topic and participated in a “self-experiment”. They found that after strenuous exercise, such as a marathon, infarction values are elevated in healthy individuals too.

Following a heart attack, so-called biomarkers can be detected in the blood. The most important of these is the cardiac protein troponin – the gold standard for the diagnosis of myocardial infarction. If a patient arrives at the clinic reporting chest pain or having fainted, and they are found to have elevated troponin levels, emergency treatment is initiated immediately. The patient receives blood-thinning medication and a cardiac catheter is used to search for blockages in the coronary arteries. This is a life-saving intervention, but it should only be performed when myocardial infarction is the most likely diagnosis.

Dr. Benjamin Meder, a cardiologist from Heidelberg University Hospital, knows several cases of extreme athletes who have – unnecessarily – received such an intervention after collapsing. Dr. Meder and other members of his team are themselves keen sports enthusiasts and have conducted a meta-analysis to compile the evidence on this topic. They performed a statistical analysis of 45 individual studies and presented their results in the leading scientific journal Clinical Chemistry.

The findings are conclusive. “Most people have elevated myocardial infarction biomarkers after extreme physical exercise even though they have not suffered a heart attack”, says Dr. Sedaghat-Hamedani, a member of Dr. Meder’s research group. Roughly 25 out of every 1,000 marathon runners seek medical attention after finishing a race. In most cases, the collapse of an athlete is due to dehydration or simply exhaustion. “Only in very rare cases do extreme athletes actually have a heart attack”, says Sedaghat-Hamedani.

On 31 July 2015 Meder and two of his colleagues put theory to the test at the Heidelbergman Heartbreak Triathlon - one of Germany’s toughest triathlon events. After the race, they checked their troponin levels. As expected, after completing a 35-kilometre bike course with an 800-metre climb, Meder had an elevated troponin level, as did his teammates after the swim and run.

“The values correspond to those found in our meta-analysis. If I had been admitted to an emergency department with symptoms after the race, a heart attack would most probably be suspected”, says Meder. So his recommendation to colleagues working in the clinic is: in cases of elevated infarction levels or markers for pulmonary embolism, the patient’s preceding exercise load should also be taken into consideration.