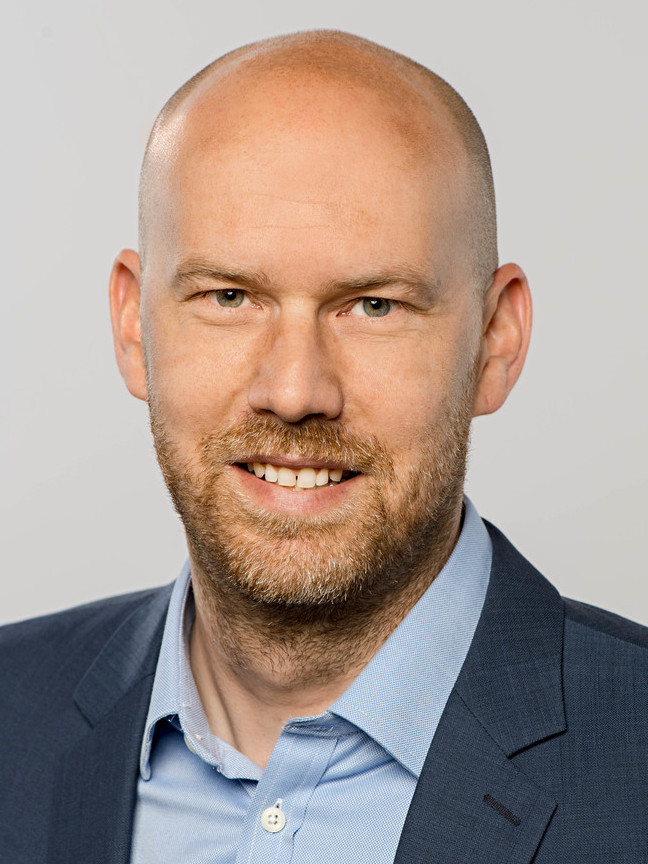 The molecule microRNA-210 stabilises deposits in the carotid artery and can thus prevent them from tearing, and prevent dangerous blood clots from forming. This is what scientists headed by Prof. Lars Mägdefessel, Professor of Vascular Biology at the Technical University of Munich (TUM) and head of a junior scientist group in the German Centre for Cardiovascular Research (DZHK) have discovered. Their results open up new treatment approaches to reduce stroke risk in patients with carotid arteries at risk of rupturing.

The most common cause for the narrowing of the carotid artery and thus the major risk factor for strokes is atherosclerosis, where so-called plaques build up on the vessel walls. If a plaque ruptures, blood clots can form that either further occlude the site that is already narrowed, or are carried away by the blood flow, which could lead to vascular occlusion at a different site. If this happens in the carotid artery, it could lead to a stroke. How easily a plaque ruptures depends on how thick the tissue layer surrounding its core is. The thicker this so-called fibrous cap, the more stable and thus more harmless the vessel deposit.

New trend: Stabilising instead of reducing

“New imaging procedures enable us to detect dangerous plaques with increasing precision; but the therapies currently available for removing these unstable plaques and thus preventing a stroke entail a certain amount of risk that the plaques will rupture during the procedure”, explains Mägdefessel. “This is why these therapies are not used on individuals with a narrowed carotid artery who have so far not experienced any symptoms.” In an experimental manner, microRNA-210 provides the opportunity to alleviate such dangerous, unstable plaques. It stabilises the fibrous cap so that it cannot rupture as easily. “Traditionally, physicians try to reduce the size of the deposits in the vessels in order to widen the narrowed sites. Yet for narrowed carotid arteries, the notion of stabilising the plaques is becoming ever more prevalent. Unlike in the coronary vessels, in the carotid artery plaques rupturing is more dangerous than the narrowing.”

Mägdefessel and his team compared material from patients with stable and unstable deposits in the carotid artery. They particularly focused on microRNAs. These molecules are involved in the gene regulation in about 60 percent of mammals’ genes. They can prevent gene information that has already been read from being translated into proteins, and have become a focus of biomedical research as active ingredients and starting points for new therapies in recent years.

Mägdefessel and his team discovered that microRNA-210 was reduced the most in the blood samples of patients with unstable plaques. These were blood samples that were obtained locally near the vessel deposits. Further examinations showed that microRNA-210 is primarily present in the fibrous caps of plaques and that it inhibits the expression of the APC gene. As a consequence, fewer smooth muscle cells die in the fibrous cap and it becomes more stable. Moreover, the animal model could show that fewer plaques rupture when microRNA-210 is additionally administered.

The scientists are currently researching how microRNA-210 can be applied locally. The risk of adverse events in other organs is much too high if microRNA modulators are administered systemically. In particular, the main concern with microRNA-210 is that tumour cells that are possibly already in existence will multiply, because the expression of APC is inhibited. This is because APC is a tumour suppressor gene which inhibits the growth of tumours in the healthy body. In order to avoid such so-called off-target effects, the researchers are currently testing coated stents or balloons that are inserted directly into the carotid artery in pigs. “For this step, we also rely on the collaboration with companies that, for example, develop soft balloons that cause little friction and thus make the procedure safer”, says Mägdefessel. “Only thus will our results reach patients as effective therapies.”