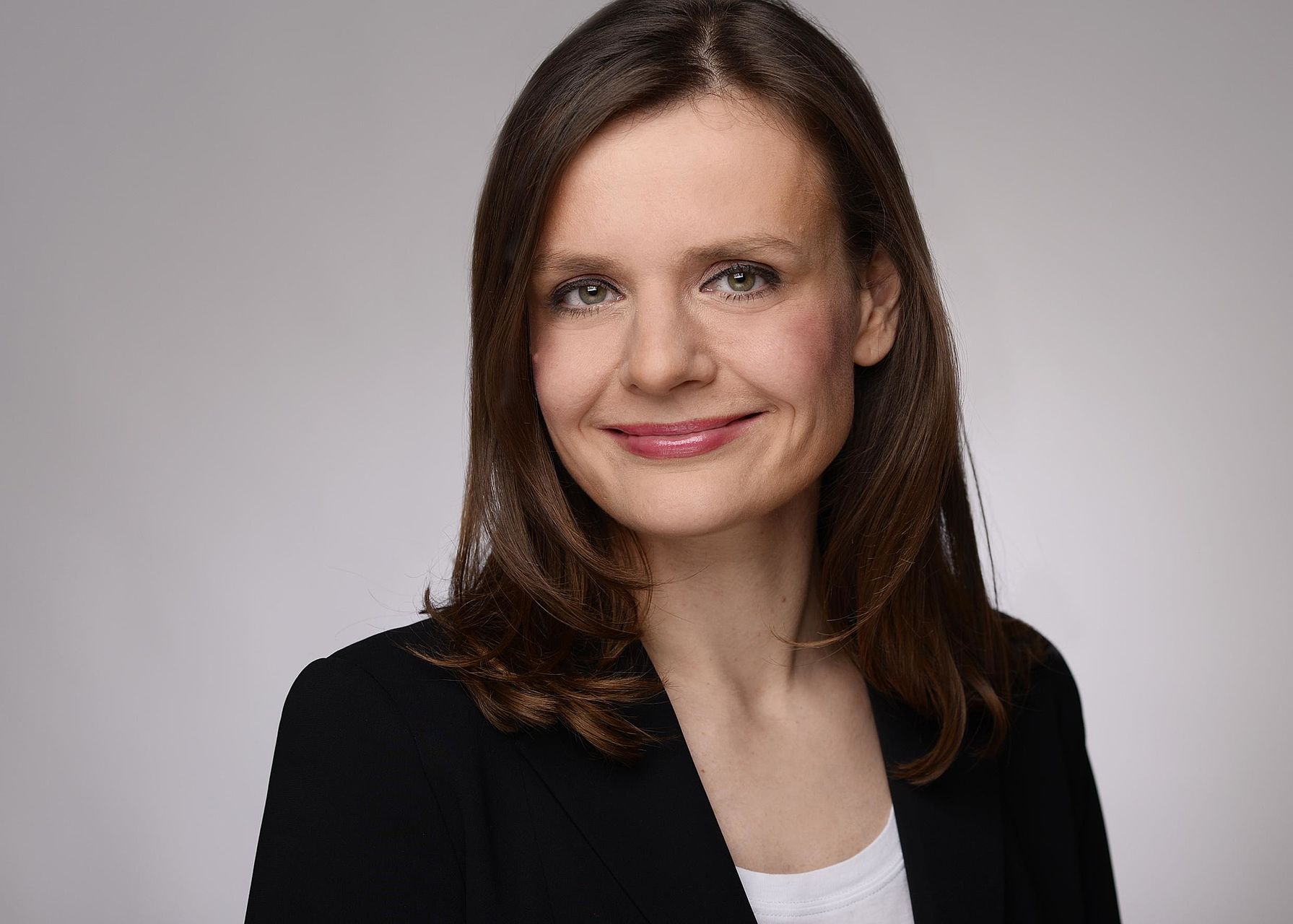 After a heart attack or unstable angina pectoris, antiplatelet treatment with prasugrel is better for patients than with ticagrelor. This is the unexpected result of ISAR-REACT 5, an industry-independent study funded by the German Centre for Cardiovascular Research (DZHK) and the German Heart Centre Munich, which was presented at the ESC Congress in Paris.

After one year, fewer heart attacks, strokes and deaths occurred in the prasugrel-treated patient group than in the patient group receiving Ticagrelor. "Also the risk for bleeding was not increased with Prasugrel , says principal investigator Professor Stefanie Schüpke of the German Heart Center Munich, which is located at the Technical University Munich (TUM). "This is very good news for our patients." Based on previous studies on the pre-treatment of a certain form of heart attack, the scientists had expected that Ticagrelor would be the winner in the direct comparison with prasugrel.

Both drugs are among the platelet inhibitors prescribed by doctors for acute coronary syndrome (ACS). Acute coronary syndrome is a generic term for serious circulatory disorders of the heart muscle. These include heart attacks and unstable angina pectoris. In the latter case, as in a myocardial infarction, there is a pressing, constricting pain in the chest area, but there are no other criteria for a heart attack.

The platelet inhibitors are designed to prevent the blood platelets from clumping together and forming blood clots again in the damaged coronary vessels. So far, the treatment guidelines of the European Society of Cardiology recommend Prasugrel and Ticagrelor equally. "We didn't know which of the two drugs was better, because the direct comparison was missing in a sufficiently large ACS population for over a year," explains DZHK researcher Stefanie Schüpke. The results of the ISAR-REACT 5 study now close this gap. 23 centres in Germany and Italy participated in the study, a total of 4,018 patients with ACS were examined.

The study included the entire spectrum of patients with ACS: 41 percent of the study participants were diagnosed with a heart attack with ST-segment elevation (STEMI), 46 percent with a heart attack without ST-segment elevation (NSTEMI) and 13 percent with unstable angina pectoris. NSTEMI differs from STEMI, among other things, in the absence of a specific elevation in one part of the ECG, the ST-segment. A cardiac catheter examination was planned for all patients.

The study participants were randomly assigned to a therapy with prasugrel or ticagrelor. Patients with Ticagrelor therapy received the drug even before the doctors examined their heart with the catheter. Prasugrel was only used to pre-treat patients with STEMI. Due to earlier study findings, patients with NSTEMI and unstable angina pectoris received prasugrel only after the heart anatomy was known. In older patients (75 years and older) and patients weighing less than 60 kg, the maintenance dose of prasugrel was reduced from 10 to 5 mg per day.

The majority of patients (84%) were treated with percutaneous coronary intervention, 2% received bypass surgery and 14% were treated conservatively.

After one year, the endpoint of death, recurrence of heart attack or stroke was less common in prasugrel-treated patients (6.9%) compared to patients receiving ticagrelor (9.3%). At the same time, the risk of bleeding was not increased with the prasugrel-based strategy.
The results of the study suggest that prasugrel is preferred in both STEMI and NSTEMI and in unstable angina pectoris.

Although the two substances inhibit the blood platelets, their chemical structure is quite different. Ticagrelor is a reversible platelet inhibitor whose effect diminishes faster than that of prasugrel. Ticagrelor must therefore be taken twice a day, which requires patients to be more adherent to therapy. Prasugrel, on the other hand, is an irreversible platelet inhibitor. It is enough to take it once a day. In addition, prasugrel is now available as a generic drug and is therefore cheaper than ticagrelor.

Relevance of the study for practice

The study solves the dilemma of which drug doctors to prescribe to millions of patients who suffer from ACS annually. It also allows the platelet inhibiting therapy to be individualized. It supports the concept of first confirming the diagnosis of ACS using cardiac catheters, thus preventing patients from receiving drugs that they do not need at all. In addition, the data support the safety of a reduced prasugrel dose in patients with an increased risk of bleeding.

Professor Thomas Eschenhagen, CEO of the DZHK, emphasises not only the high quality and clear results of the study: "In my opinion, the ISAR-REACT 5 study is a good example of clinical studies that the DZHK should support: Scientific questions that have direct benefits for patient care, but which nobody else would promote. The comparison of two drugs (still under patent protection at the beginning of the study) would not have been financed either by the Federal Ministry of Education and Research or by one of the manufacturers. That is why the DZHK decided to support this study, and as you can see today, it was more than worth it."

The study's discussant, Professor Gilles Montalescot from the Hospital Pitie-Salpetriere in Paris, described the study as a milestone that will influence clinical practice and treatment recommendations.