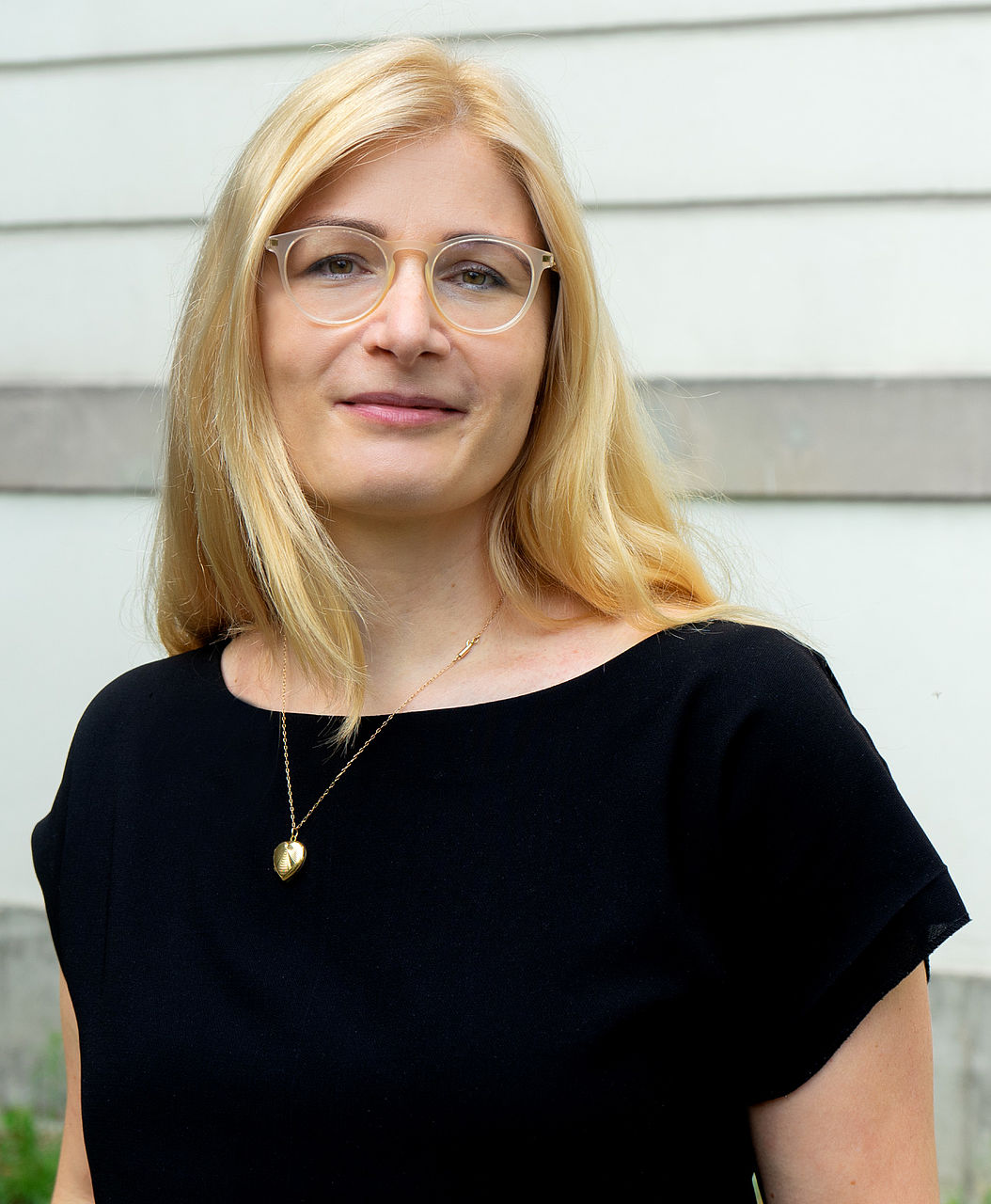 Dilated cardiomyopathy (DCM), a congenital abnormal dilatation of the heart chambers, often leads to heart failure in children. The same is true for inflammation of the heart muscle (myocarditis). The disease can be particularly severe in children under two, mainly if inflammatory cells are also found in the heart muscle during DCM. This makes it difficult to distinguish between typical myocarditis and DCM.

Genetic and immunological causes are suspected here. Studies have already identified genetic changes (mutations) in patients with primary DCM, i.e. DCM not caused by other diseases. At the same time, genetic alterations associated with DCM have also been identified in children with myocarditis and the clinical picture of DCM.

As part of a research project funded by the German Heart Foundation with 60,000 euros from the Gerd Killian Fund, researchers led by Franziska Seidel, MD, assistant physician at the Clinic of Congenital Heart Disease – Pediatric Cardiology at the German Heart Center Berlin (DHZB), are now investigating these inflammatory processes in more detail in a genetic model. Dr. Seidel's Gerd Killian research project is titled "Influence of endogenous and exogenous inflammation in the BAG3-induced model of dilated cardiomyopathy" and is conducted in the AG Klaassen, Clinical Cardiogenetics (Head Prof. Dr. Sabine Klaassen), at the ECRC (Experimental & Clinical Research Center) of Charité - Universitätsmedizin Berlin and Max Delbrück Center for Molecular Medicine in Berlin-Buch. 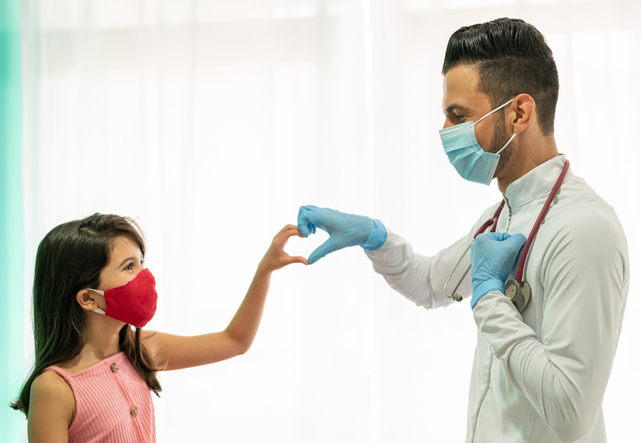 Infection with SARS-CoV-2 does not trigger cardiac muscle inflammation in children without previous cardiac diseases. This is the result of an MRT study by the German Heart Center Berlin (DHZB) and the Institute for Cardiovascular Computer-Assisted Medicine at Charité -... 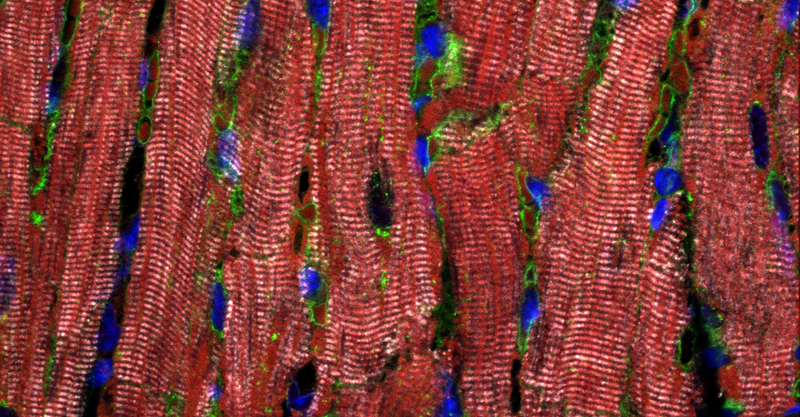 Until recently, there were few options for predicting the course of myocarditis in children. Now a team of scientists in Berlin, led by Sabine Klaassen at the ECRC, have discovered genetic defects associated with the severity of the disease, as they report in "Circulation:...