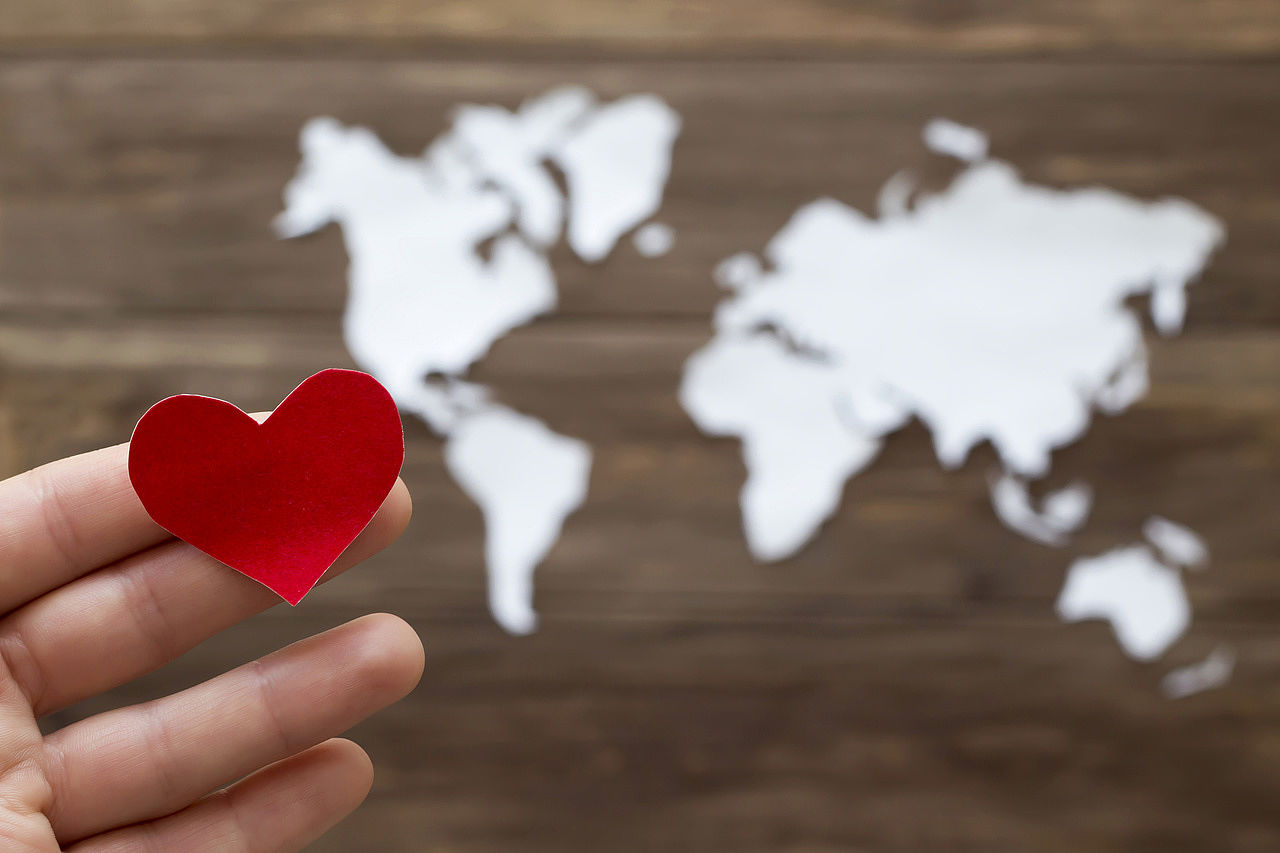 Initially, the members want to record the respective funded projects in a joint database. This should help make global research funding in the cardiovascular field more transparent and serve as a basis for strategic recommendations. For Germany, the German Centre for Cardiovascular Research (DZHK) is a member of the GRCFF. The Forum's goal is to accelerate progress in cardiovascular research by enabling countries to work more closely together.

The Forum also wants to support researchers in planning and conducting large multinational clinical trials that would not be feasible in a single country. Interested researchers from member countries are invited to submit outline proposals to the GCRFF secretariat, which will organise an independent review process that will decide whether the GCRFF will provide non-material support. Each member organisation then decides for itself whether it will also financially support the study in its country.

"I am very pleased that the GCRFF is now officially launched after two years of preparation. It is a unique opportunity to take a global approach to solve problems of cardiovascular disease, identify gaps in research funding, and fill these gaps in the future. The DZHK is participating as the largest German research organisation in the cardiovascular field. However, it is important to us that Germany is involved with a strong partner. And we have established structures, especially in the area of clinical trials, which strengthen the German research landscape beyond the DZHK," says Prof. Thomas Eschenhagen, who coordinates the DZHK's activities.

Together, the institutions provide more than 600 million US dollars annually for research and have supported countless breakthroughs that have improved the prevention, diagnosis and treatment of cardiovascular diseases worldwide.

However, cardiovascular diseases, including stroke, still kill 19 million people worldwide each year, and some 550 million people live with them. They are the leading cause of death and disability worldwide.

The GCRFF Secretariat is based in London at the British Heart Foundation (BHF).

These are the founding members of the GCRFF:

More information on the Multinational Clinical Trials Initiative of the GRCFF.