Mechanism discovered that leads to cardiac arrhythmias in heart failure 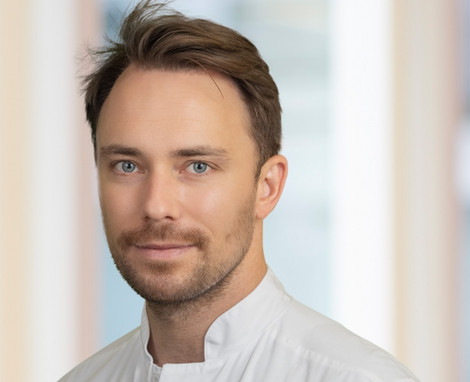 First author of the publication: Dr. med. univ. Philipp Bengel, assistant physician at the Department of Cardiology and Pneumology at UMG. | © umg/hzg

So far, there are only a few medicines for heart failure patients with cardiac arrhythmias. Those that are approved often have severe side effects. Scientists have uncovered a mechanism that leads to arrhythmias. In the animal model, they succeeded in switching off the mechanism. The scientists from the Heart Centre of the University Medical Center Göttingen hope that they can also develop an effective therapy for humans from the new findings.

About one in three heart failure patients is affected by cardiac arrhythmias. They can be life-threatening and increase the overall risk of death for patients. The disturbed heartbeat results mainly from sodium channels closing late in these patients. The late flow of sodium disrupts the sequence of electrophysiological and biochemical processes, and cardiac arrhythmias can result.

DZHK scientists from the Heart Centre Göttingen have proved in many experiments that a specific sodium channel, which is actually assigned to the nervous system, occurs more frequently in the heart muscle cells during cardiac insufficiency. This sodium channel NaV1.8 and a particular protein, which plays a central role in the development of cardiac insufficiency, influence each other so that the sodium current increases dramatically.

To ensure that the sodium channel Nav1.8 has this effect on the sodium current, working groups led by Prof. Dr Katrin Streckfuß-Bömeke and Prof. Dr Samuel Sossalla carried out experiments with heart muscle tissue from heart failure patients and beating heart muscle cells, which they developed from stem cells of patients. "In these cells, the sodium channel Nav1.8 was cut out using the CRISPR-Cas9 gene scissors. In the cells modified in this way, we could stop the late sodium current. So we proved that Nav1.8 is involved in the late sodium current," says Prof. Streckfuß-Bömeke. The results were published in the renowned journal Nature Communications.

"In the mouse model, there were also fewer cardiac arrhythmias after Nav1.8 was switched off. This also improved the survival of the mice. We hope that this is indeed an effective therapeutic approach for arrhythmias," says Dr Philipp Bengel, a cardiologist at the University Medical Center Göttingen and one of the study's lead authors.

In the next step, the scientists would like to investigate inhibitors that have already been used in clinical trials in pain research. 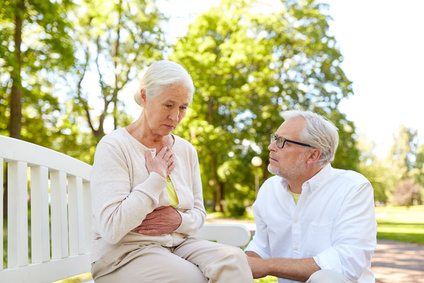 Early initiation of rhythm control therapy is associated with clinical benefit in patients with heart failure and recently diagnosed atrial fibrillation. This was shown in a subgroup analysis of the EAST – AFNET 4 study population. The new findings were presented by Dr. Andreas...