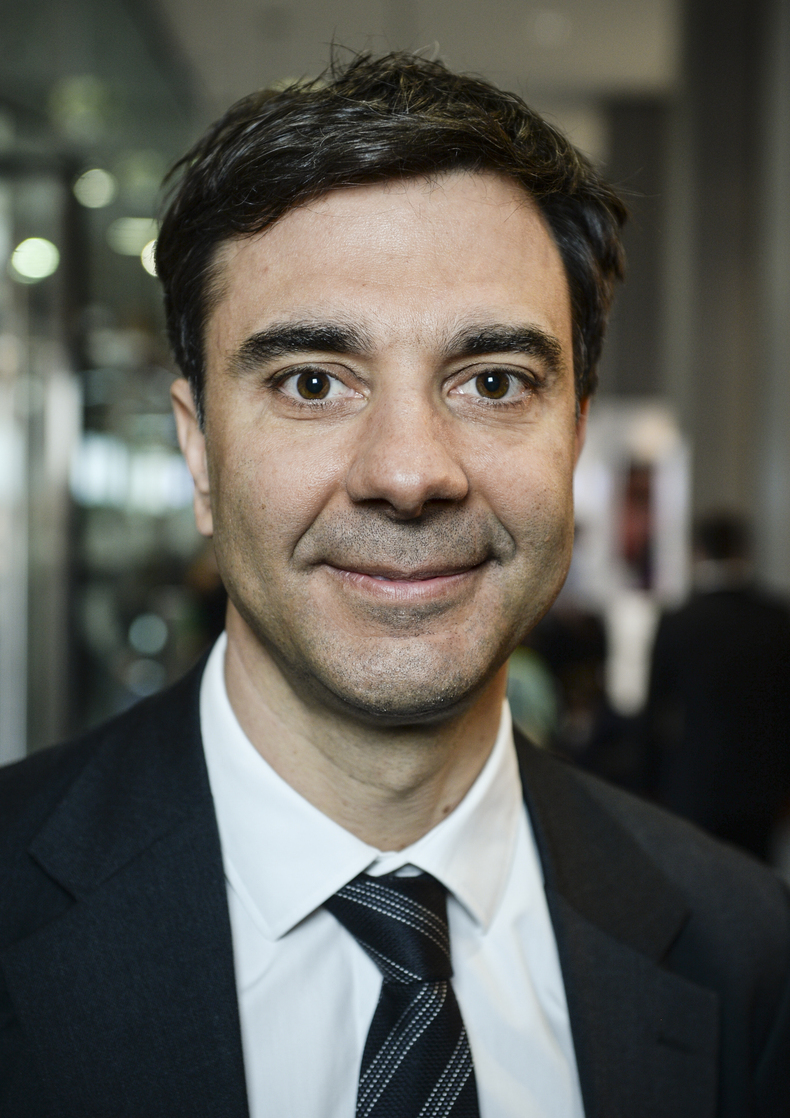 ERC Advanced Investigator Grants are each worth up to 2.5 million (in exceptional cases as much as 3.5 million) euros over 5 years, and are intended for established researchers in all disciplines who wish to undertake highly ambitious and innovative projects that promise to break new ground in their respective fields.

Steffen Massberg holds the Chair of Internal Medicine/Cardiology at LMU, and is the Director of Medical Clinic I at the LMU Medical Center. Moreover he is principle investigator at the German Centre for Cardiovascular Research (DZHK).

His research focuses on the role of the immune responses in the pathogenesis of cardiovascular diseases. He is Deputy Coordinator of the Collaborative Research Center on “Trafficking of Immune Cells in Inflammation, Development and Disease” (SFB 914) and Coordinator of the Clinician Scientist Programme (PRIME), both of which are funded by the Deutsche Forschungsgemeinschaft.

His new ERC project (short title: Immunothrombosis) will explore the functional interactions between platelets and immunity and their implications for host homeostasis and defense. Blood platelets play a major role in the coagulation process and are also involved in aspects of the immune response. The primary goal of the project is to identify the links between the signaling pathways that mediate thrombosis and inflammation, with the aim of finding new approaches to the prevention and treatment of cardiovascular disorders.

Steffen Massberg studied at LMU, where he obtained his doctorate and worked as a Research Associate until 1999. Following a stint as a Heisenberg Fellow at Harvard Medical School in Boston (USA) during the period 2005-2007, he took up a position at the Technical University of Munich (TUM). From 2010 on, he served as Senior Physician and Deputy Director of the Department of Cardiology at the German Heart Centre in Munich and the TUM Medical Centre (Klinikum rechts der Isar), before returning to LMU in 2012. He is a founding member of the Munich Heart Alliance and a member of its Supervisory Board, and has received many awards for his contributions to research.