Professor Jeanette Erdmann selected as a new member of the Leopoldina 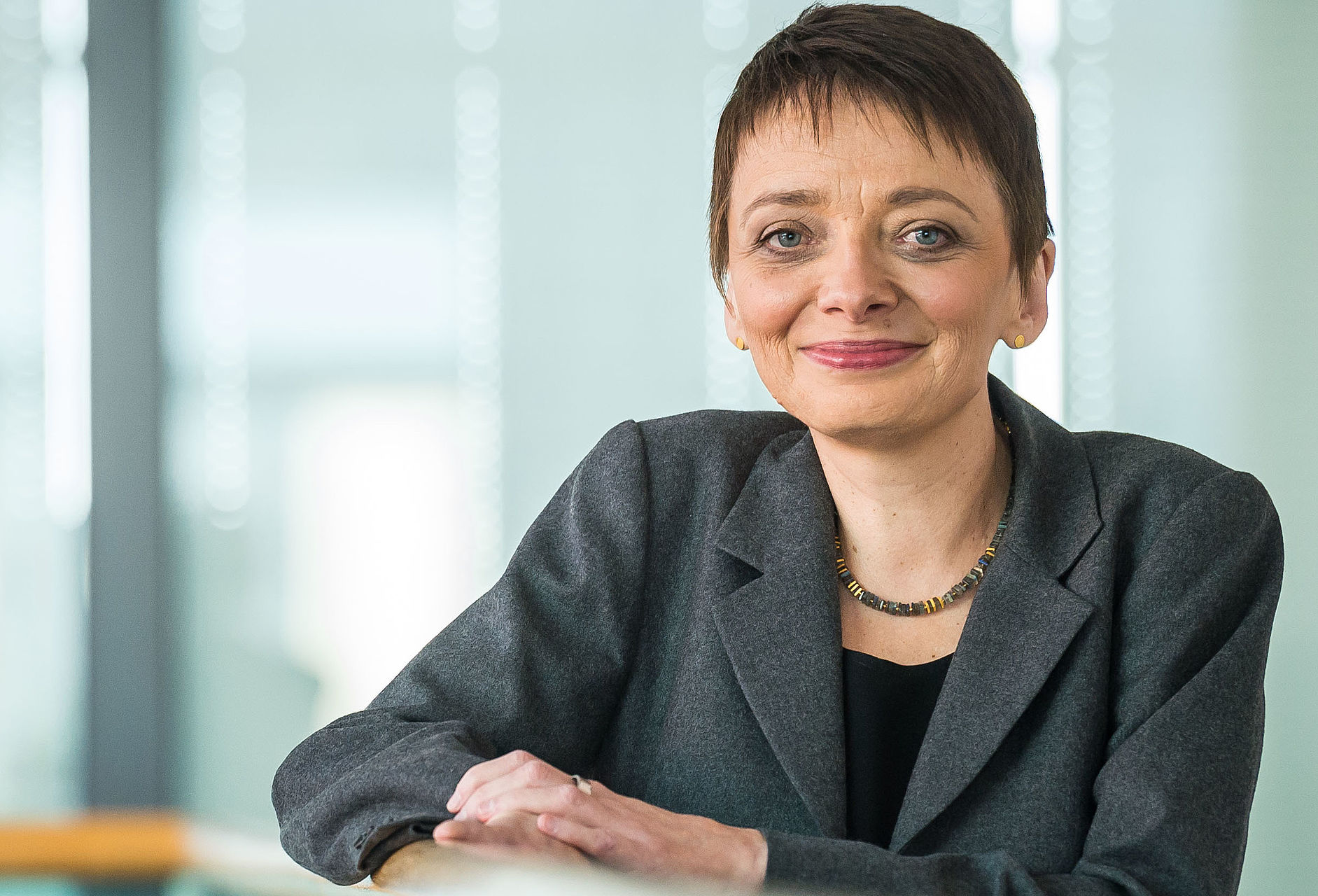 The National Academy of Sciences Leopoldina unites researchers with unique expertise in their respective fields. Criteria for admission are outstanding scientific achievements. As a new member of the Leopoldina, DZHK Professor Jeanette Erdmann from the University of Lübeck now advises political decision-makers and represents German science internationally.

Among scientists, admission to the ranks of Leopoldina members is considered one of the highest honors. Prof. Jeanette Erdmann is a proven expert in cardiogenetics: since 2013, she has headed the institute of the same name at the University of Lübeck and has set herself the goal of better understanding genetic factors that lead to cardiovascular diseases, such as atherosclerosis and heart attacks, to develop new therapies.

"Since the beginning of my PhD, I have been working on the inheritance of common, so-called complex diseases, first with schizophrenia and depression, and for the past 15 years with cardiovascular diseases. For a few years now, however, I have expanded my field of research, and we are also currently developing a therapy for a rare neuromuscular disease that I diagnosed myself with a few years ago," reports Prof. Jeanette Erdmann.

"Being accepted into the Leopoldina is a success and a great honor for me in two ways," explains Prof. Erdmann. "On the one hand, I am pleased that the Academy has recognized my scientific work. Here I would like to thank my staff and the national and international cooperation partners of the past 15 years, without whom this success would not have been possible. On the other hand, admission to the Leopoldina rewards the efforts of the past years and perhaps strengthens young women and people with physical disabilities to embark on the fulfilling, but sometimes rocky, path of an academic career. I would be very pleased about that."

Background
The Leopoldina unites researchers with special expertise in their respective fields. The approximately 1,600 academy members come from over 30 countries. Each year, about 50 scientists are elected to the academy for life in a multi-stage selection process. The admission follows a nomination by Academy members, which is followed by a multi-stage selection process by the Section, the Class, and the Presidium. Since the Academy was founded in 1652, more than 7,000 individuals have been admitted to its ranks. These have included Marie Curie, Charles Darwin, Albert Einstein, Johann Wolfgang von Goethe, Alexander von Humboldt, Justus von Liebig, and Max Planck. 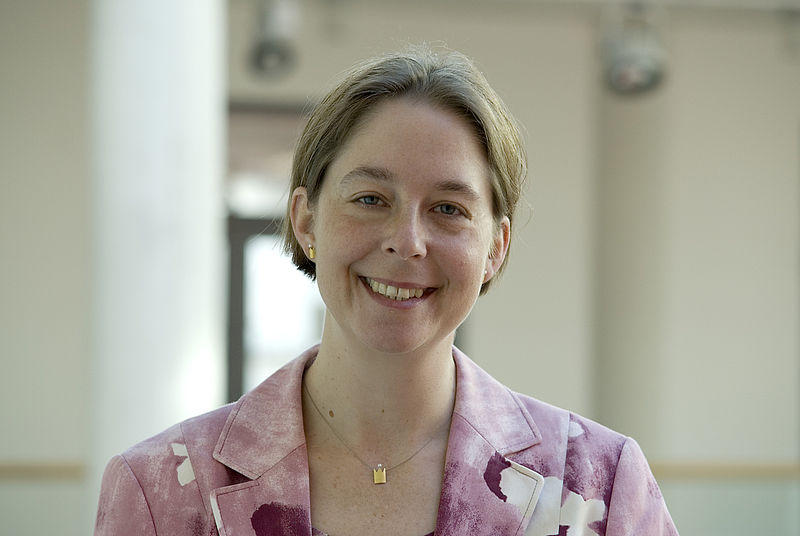 Myocardial infarction differs in men and women. Women fall ill later, but they die from it more often. Overall, men are affected more often. These and further differences are not attributed to the X chromosome. This was discovered by an international consortium under the...