What the gut reveals about the heart 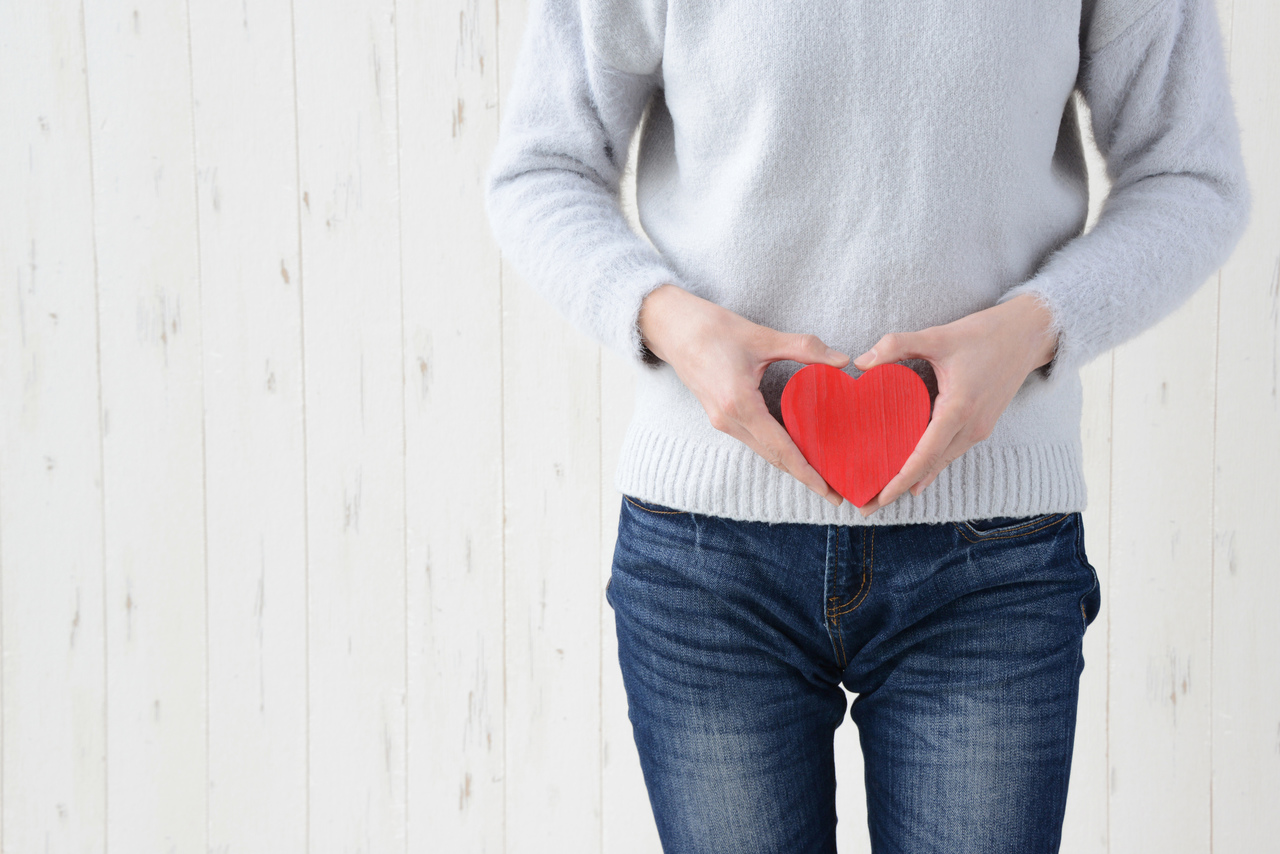 Researchers made a surprising discovery in the gut microbiome: abnormalities in patients with acute coronary syndrome had disappeared in those with chronic disease. | © Istock

Changes in the gut microbiome can ultimately lead to cardiovascular disease. Yet some of the alterations appear to normalize in chronic conditions, a team led by ECRC researcher Sofia Forslund reports in Nature Medicine. This finding may have clinical implications.

The bacteria of the human gut have a major impact on health. To date, however, scientists have only a rudimentary understanding of the complicated relationships between the gut microbiome and disease development. The Swedish bioinformatician Dr. Sofia Forslund, who heads the Host-Microbiome Factors in Cardiovascular Disease Lab at the Experimental and Clinical Research Center (ECRC), has once again succeeded in identifying changes in the complex interplay of intestinal microbiota that apparently play a decisive role in the development of major common diseases. The ECRC is a joint institution of the Max Delbrück Center for Molecular Medicine in the Helmholtz Association (MDC) and Charité – Universitätsmedizin Berlin.

The microbiome is involved from the start

In her current paper in the journal Nature Medicine, Forslund and an international team of 62 other researchers describe several important alterations in the gut microbiome that play a role in cardiovascular disease development, focusing in particular on coronary heart disease (CHD). In this disease the blood vessels that supply oxygen to the heart muscle are constricted. CHD is the most frequent cause of death in Western countries. Forslund is one the of six lead authors of the paper, which may open up new avenues for preventing heart disease.

For the study, the researchers recruited 1,241 middle-aged Europeans, both healthy individuals and patients with CHD at three distinct clinical stages – acute coronary syndrome, chronic CHD, and CHD with heart failure. Also recruited were patients without CHD but with metabolic diseases such as obesity or type 2 diabetes. Other institutions collaborating on the study included the German Centre for Cardiovascular Research (DZHK) in Berlin, the European Molecular Biology Laboratory (EMBL) in Heidelberg, and the Weizmann Institute of Science in Rehovot, Israel.

The scientists analyzed the gut metagenome and the blood and urine metabolome in all subjects. The metagenome contains the genomic information of all the microorganisms that inhabit the gut, while the metabolome comprises all the molecules involved in metabolism. “When taking lifestyle factors and medication effects into account, we have found that about three-quarters of the microbiome and metabolome characteristics that distinguish people with CHD from healthy individuals are also present in people with metabolic disease,” Forslund says. “This suggests that the microbiome and metabolome are altered long before the apparent onset of cardiovascular disease, even in the early stages of metabolic disease.” That in turn, she says, strongly suggests that the microbiome is involved in the early pathogenesis of heart disease.

Some characteristics return to normal

In a further step in the research, Forslund’s team analyzed microbiome and metabolome characteristics that are specific to CHD and the three clinical stages being studied – in order to facilitate accurate diagnosis in the future. “We also wanted to find out to what extent these signatures were associated with a change in medication,” Forslund reports. “What came as a surprise in all our analyses was the observation that some anomalies we find in acute disease seem to normalize in chronic conditions.” She says she plans to examine these differences in greater detail: “Eliminating them could help stabilize acutely ill patients.”

In addition, Forslund says, the results show that caution is needed in future clinical trials. “Many of the signatures we found are not specific to cardiovascular disease,” she says. That is something that must be addressed in further studies of patients, she adds. Forslund also recognizes the limitations of her current work: “As this is a cross-sectional study, we can’t determine causality but only associations.”

Further insights into the human heart

It now remains to be seen whether longitudinal data will confirm the results. “Such data will be provided, for example, by the BeLOVE (Berlin Long-term Observation of Vascular Events) study, for which we are recruiting some 10,000 patients with cardiovascular disease,” says Forslund. The researcher anticipates that the first findings from the study, in which the MDC, Charité and the Berlin Institute of Health (BIH) are involved, will be available in a few years. Forslund is also looking forward to data from another study. Together with colleagues, she is currently analyzing the microbiome of heart failure patients whose heart’s pumping capacity is limited. 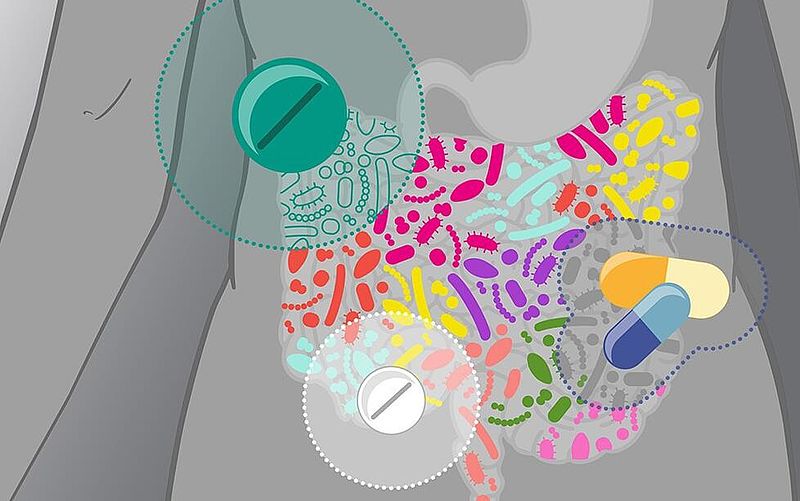 How drugs affect the gut microbiome

If the “ecosystem” of the intestinal bacteria, the so-called microbiome, is changed by drugs, this can have good and bad consequences. Researchers from several European countries want to find out how certain cardiovascular diseases and the microbiome influence each other - and...

Those who need to change their eating habits to normalise their blood pressure should start with a fast. A research group led by DZHK scientists Dr Sofia Forslund and Prof. Dominik N. Müller has investigated why patients can use it as a tool to improve their health in the long...