The NOAH – AFNET 6 trial which is conducted to evaluate the potential benefit of oral anticoagulation in patients with atrial high rate episodes (AHRE) is going to be terminated prematurely. The reason for early termination is an observed trend towards futility for efficacy combined with expected safety concerns. The study results will be available next year.

Atrial fibrillation (AF) is a common cause of stroke. Patients suffering from AF, if confirmed by an ECG, receive an oral anticoagulation treatment with vitamin K antagonists (VKAs) or non-vitamin K antagonist oral anticoagulants (NOACs) for stroke prevention. However, a large proportion of AF episodes remain undiagnosed (“silent AF”) and in many cases AF only becomes apparent after a stroke. Earlier initiation of anticoagulation treatment could prevent such events.

Continuous monitoring of atrial rhythm by implanted devices could close this diagnostic gap. Modern pacemakers and defibrillators provide automated algorithms that alert to the occurrence of atrial high rate episodes (AHRE). There is evidence that the risk of stroke is increased in patients with AHRE. A sizeable proportion of these patients develop AF over time. In these patients, AHRE can be considered as an early manifestation of AF. Until now, there is uncertainty about the optimal antithrombotic therapy in patients with AHRE.

NOAH-AFNET 6 is a prospective, parallel-group, randomized, double-blind, multi-centre study to evaluate the potential benefit of oral anticoagulation treatment in patients with AHRE, but without apparent AF. The study will test whether treatment with edoxaban, a newly introduced non-vitamin K antagonist oral anticoagulant (NOAC), is superior to the usual treatment to prevent strokes, systemic embolisms or cardiovascular deaths in this patient group.

The investigator initiated study will include 3,400 patients with AHRE and at least two stroke risk factors (CHA2DS2-VASc score of 2 or more). Patients are able to participate if they have an implanted pacemaker or defibrillator able to document an AHRE with a frequency of at least 180 bpm and a duration of at least 6 min. Patients with obvious AF are not eligible to participate in NOAH.

200 to 250 hospitals and practices in 15 European countries will participate in this Europe-wide study. Adequate experience in the follow-up of patients with implanted pacemakers or defibrillators in clinical routine is a requirement for participation. The study participants will be randomised into one of two groups, where they will receive either edoxaban or the best treatment currently available. The latter consists of either antiplatelet therapy or no antithrombotic therapy, depending on the cardiovascular risk. 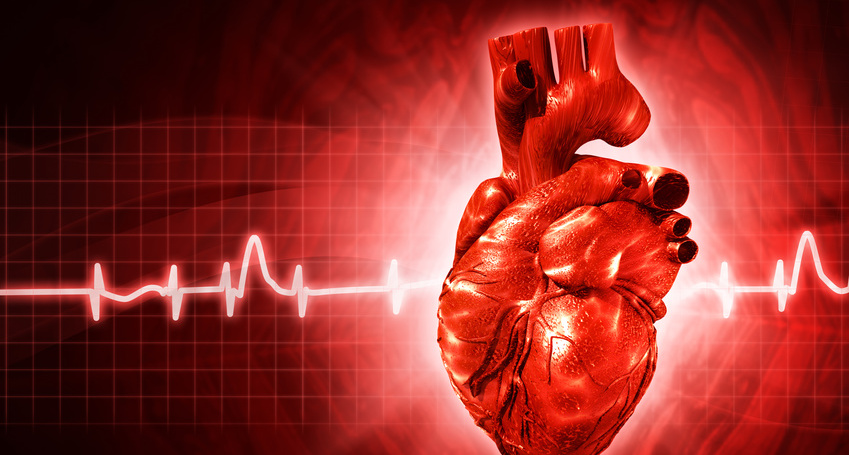 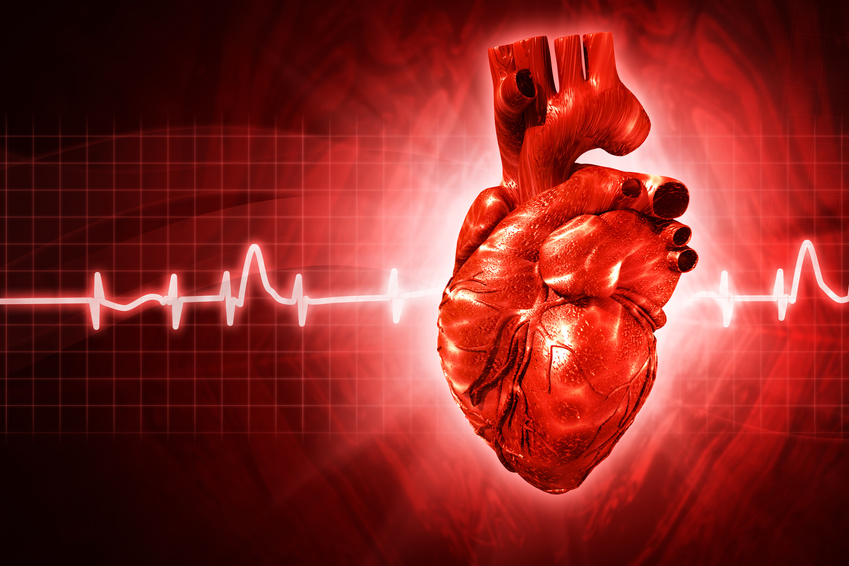 The NOAH – AFNET 6 trial which is conducted to evaluate the potential benefit of oral...