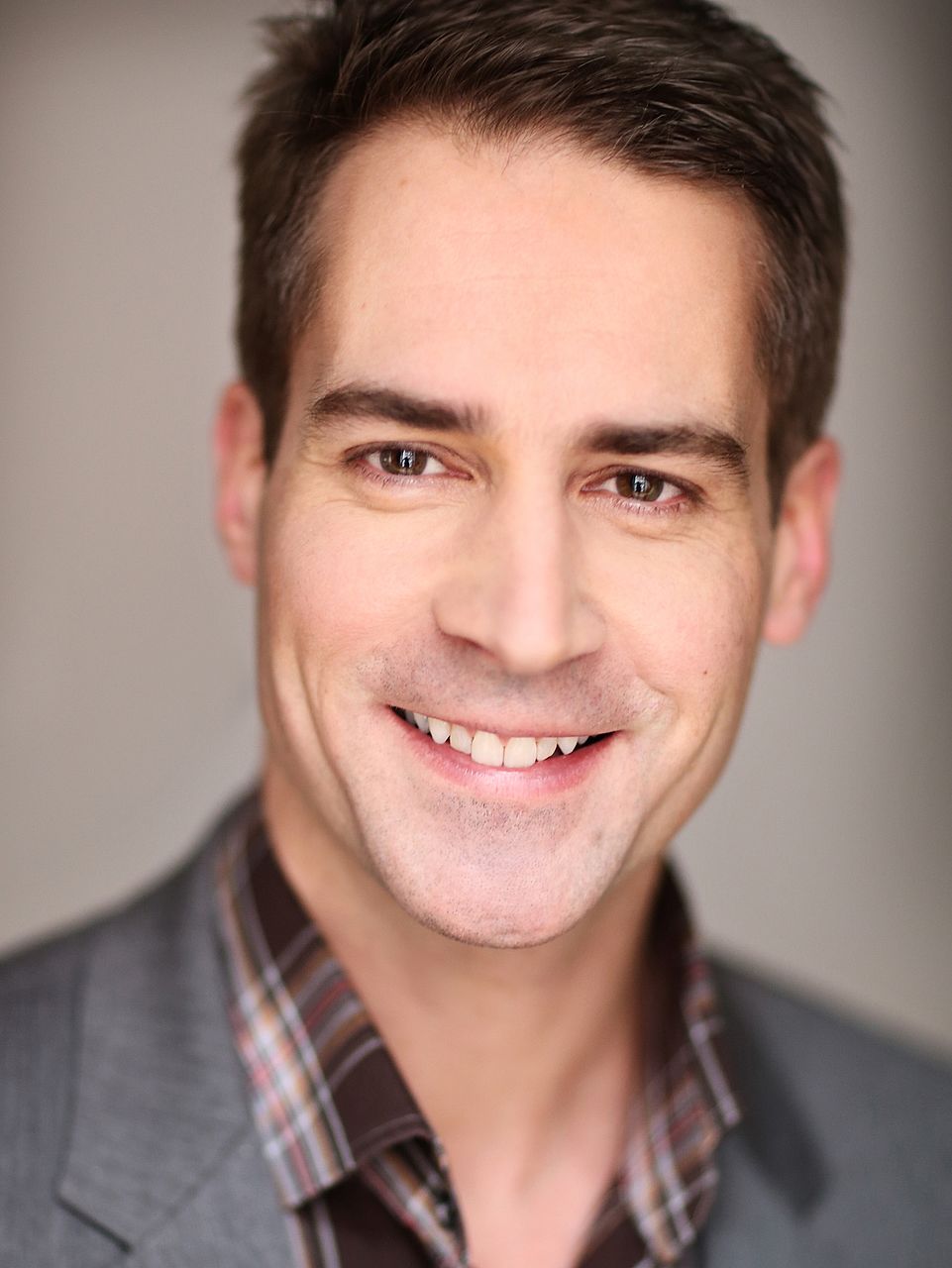 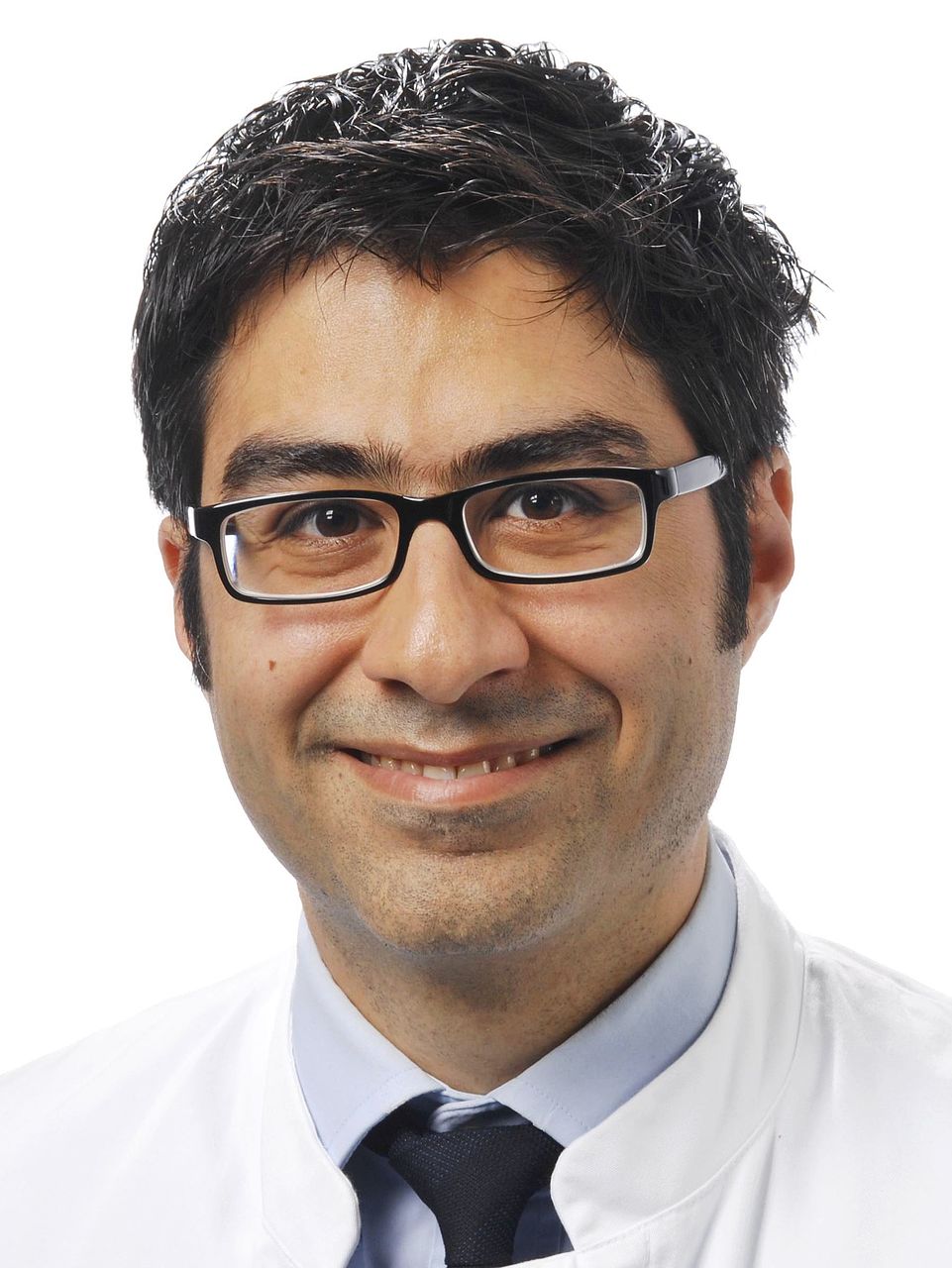 Two new clinical studies run by the German Centre for Cardiovascular Research (DZHK) aim to optimise the care of specific patient groups following cardiac arrest and acute myocardial infarction. The results of the study will allow doctors to make better decisions when selecting the most appropriate treatment option.

The studies will include some 1,000 patients; all of the DZHK sites and a number of other German university hospitals will participate.  Findings from the studies will influence medical treatment guidelines.

The aim of the TOMAHAWK study* is to identify the best acute treatment for patients who have suffered a cardiac arrest outside the hospital. DZHK scientists from the Hamburg-Kiel-Lübeck site want to provide doctors with greater certainty when selecting a treatment option, which could improve patient survival rates.

When a person suffers a cardiac arrest and can be successfully resuscitated, he or she is immediately admitted to hospital. Statistically, in about 50 per cent of affected patients, myocardial infarction is the cause of the cardiac arrest; the other 50 per cent are victims of accidents or other serious illnesses. In cases of myocardial infarction, there is usually a narrowing or blockage of the coronary arteries, which causes heart muscle cells to die off. As a consequence, patients often suffer severe cardiac arrhythmias, which can lead to a cardiac arrest. Rapid opening of the narrowed vessels with a cardiac catheter is the method of choice in order to prevent further damage to the heart.

In resuscitated patients - who are usually unconscious - it is often difficult to determine whether the cardiac arrest was caused by myocardial infarction, especially when there is no typical elevation of the ST segment on the ECG trace. The aim of this study was to examine whether patients who have survived a cardiac arrest, with suspected but initially unconfirmed myocardial infarction as the cause, benefit in terms of mortality from immediate cardiac catheterisation or whether it is perhaps better to run further diagnostic tests first and – if necessary – carry out a cardiac catheter examination later in the clinical course.

Patients with ST-elevation myocardial infarction will not be included in the study because in their case it is very likely that immediate re-opening of the blocked artery will increase their chances of survival.

In the APPROACH-ACS-AF study* DZHK researchers from the Munich site want to compare two therapies in patients with atrial fibrillation who have additionally suffered a myocardial infarction. The investigators aim to find out which of the two therapies leads to less bleeding.

Patients with atrial fibrillation have an increased risk for stroke and embolic events and hence have a long-term need for drugs that inhibit blood clotting, so-called oral anticoagulants from the group of vitamin K antagonists. If these patients suffer a myocardial infarction, that is, a sudden blockage or severe narrowing of a coronary artery, cardiac catheterisation is carried out and the blood vessel is widened with a balloon or stent. Afterwards, to prevent blood clots from forming around the stent, these patients require a different class of anticoagulants known as antiplatelets.

Both classes of drugs are associated with an increased risk for bleeding. For patients with atrial fibrillation undergoing stent implantation, the guidelines currently recommend triple therapy consisting of aspirin, clopidogrel (antiplatelets) and an oral anticoagulant for a period of several months. However, this regimen increases the bleeding risk even further.

Data from a preliminary study have shown that leaving aspirin out reduces the risk of bleeding without increasing the recurrence of blood clots in the cardiovascular system. In addition, in comparison with classical vitamin K antagonists, the novel oral anticoagulants (NOACs) introduced recently demonstrated fewer bleeding events in patients with atrial fibrillation.

The investigators therefore postulate that a double therapy consisting of apixaban (which belongs to the group of NOACs) and clopidogrel should demonstrate significantly lower bleeding rates compared to the conventional triple therapy with aspirin, clopidogrel and a vitamin K antagonist, without a recurrence of vascular occlusions within the first six months after the intervention.

Further information on the DZHK studies